The Pirate sails on...

The radiotherapy treatment at The Beatson
has finished today, and he is on his way back home in one of  the Ayrshire Cancer Care charity volunteer transport cars. 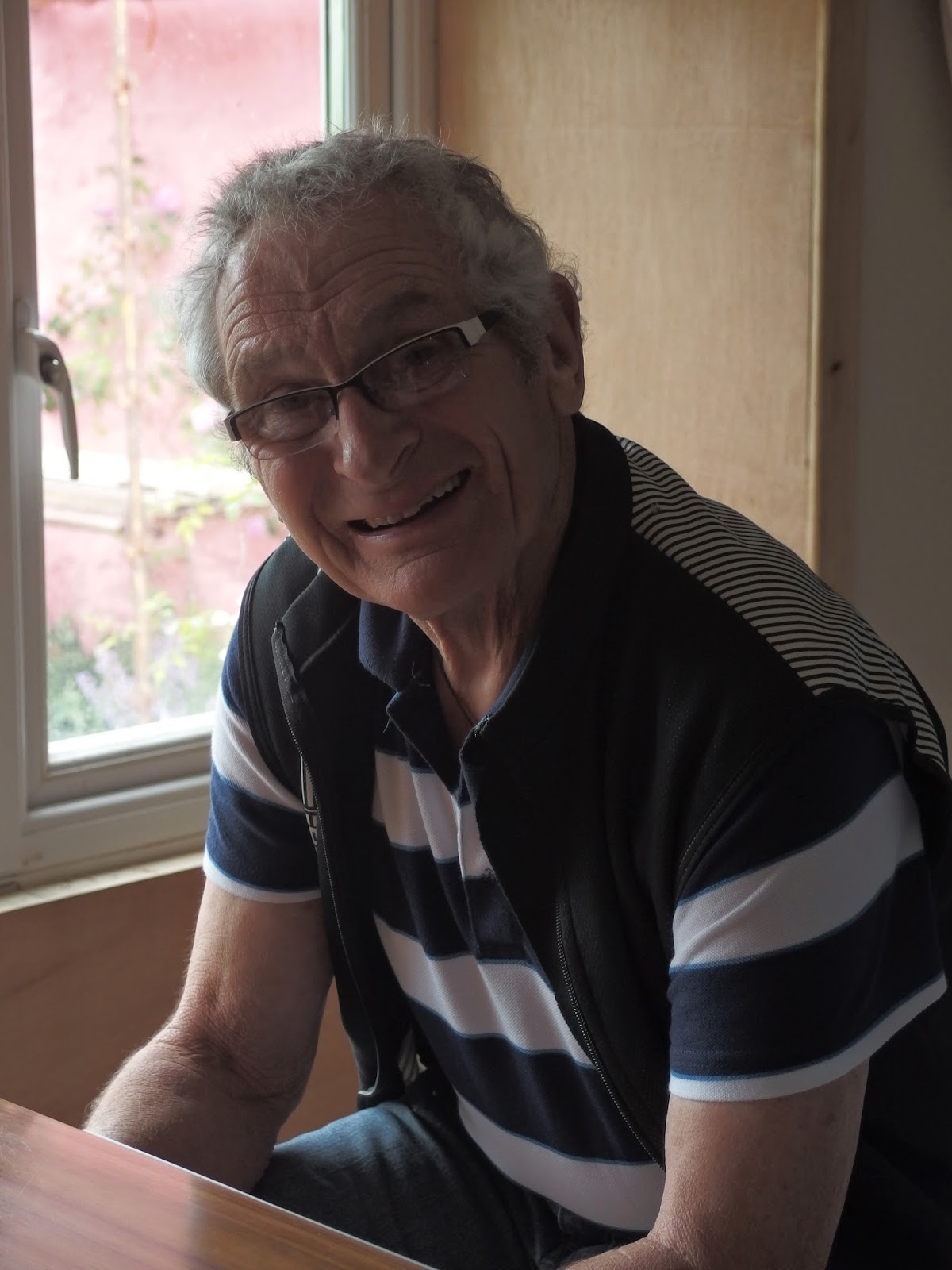 He presented them with the first UK Masters Track Champion jersey that he won in 2003, which was also signed by Graeme Obree (who he worked for at one time) 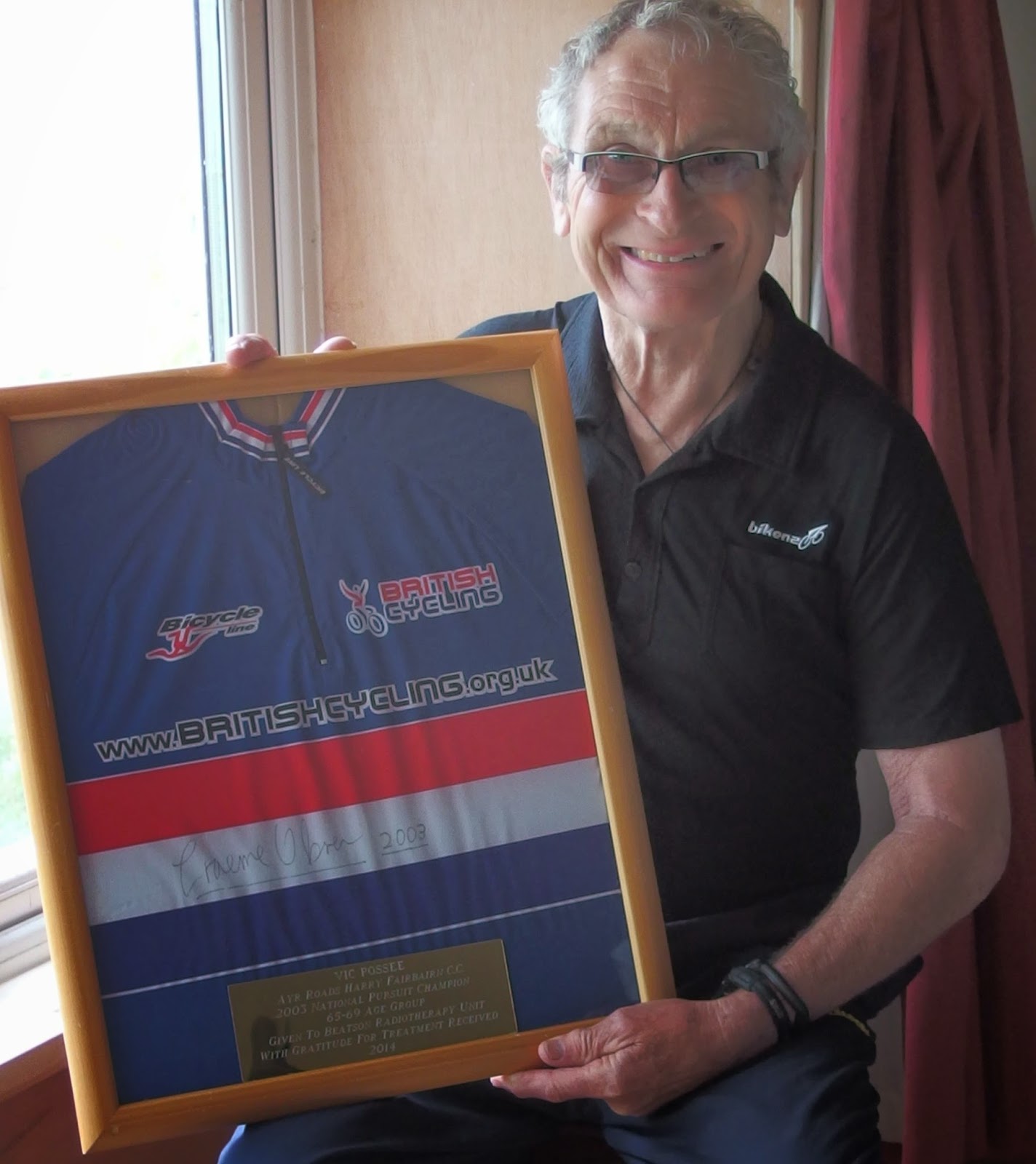 His first review is in a fortnight...here is hoping there will be good news
Posted by gz at 14:39 6 comments:

No time to sort it now. you never know, by the time I can fit in sorting it, Blogger might have done it themselves!!
Posted by gz at 10:07 2 comments: 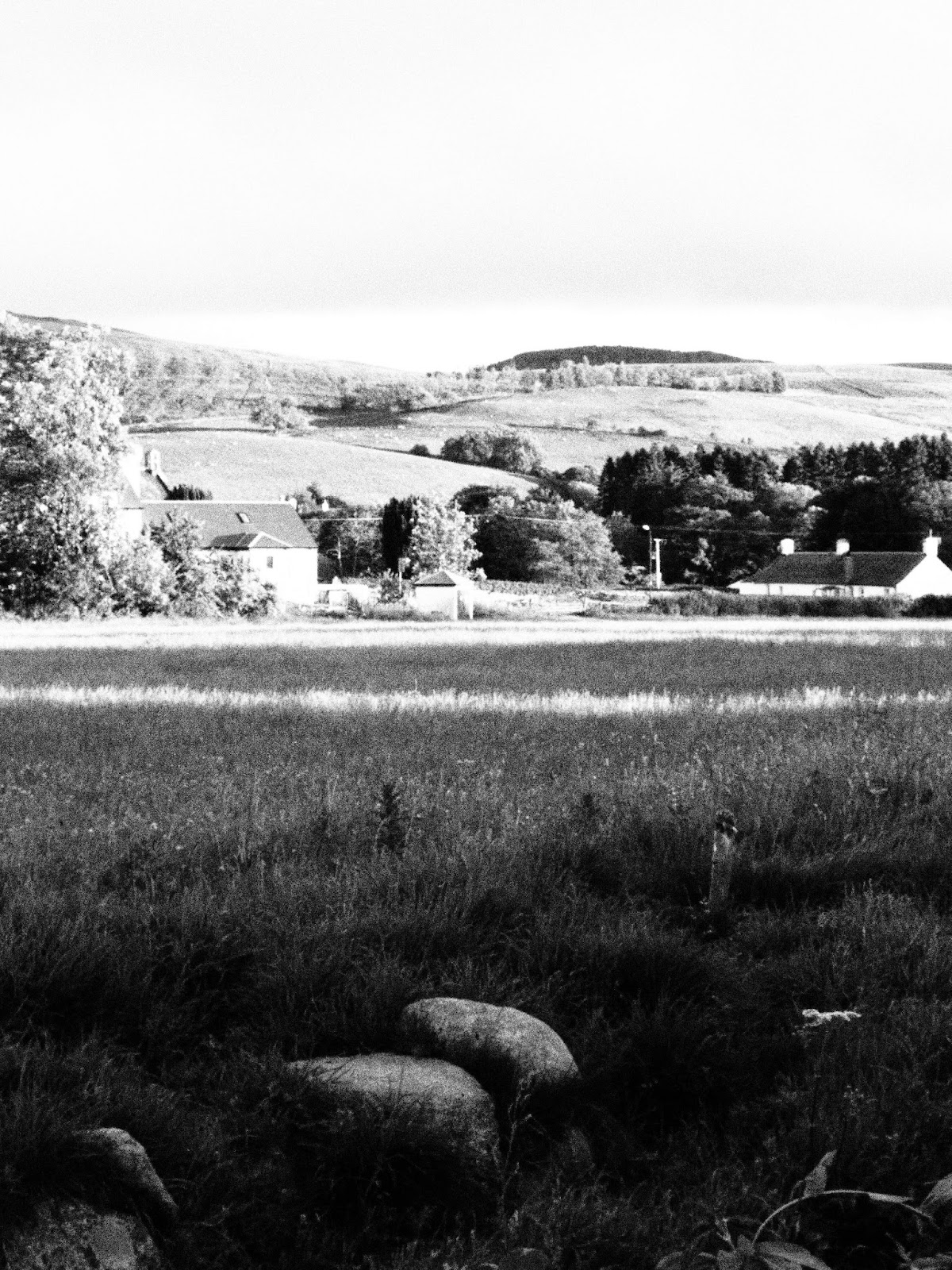 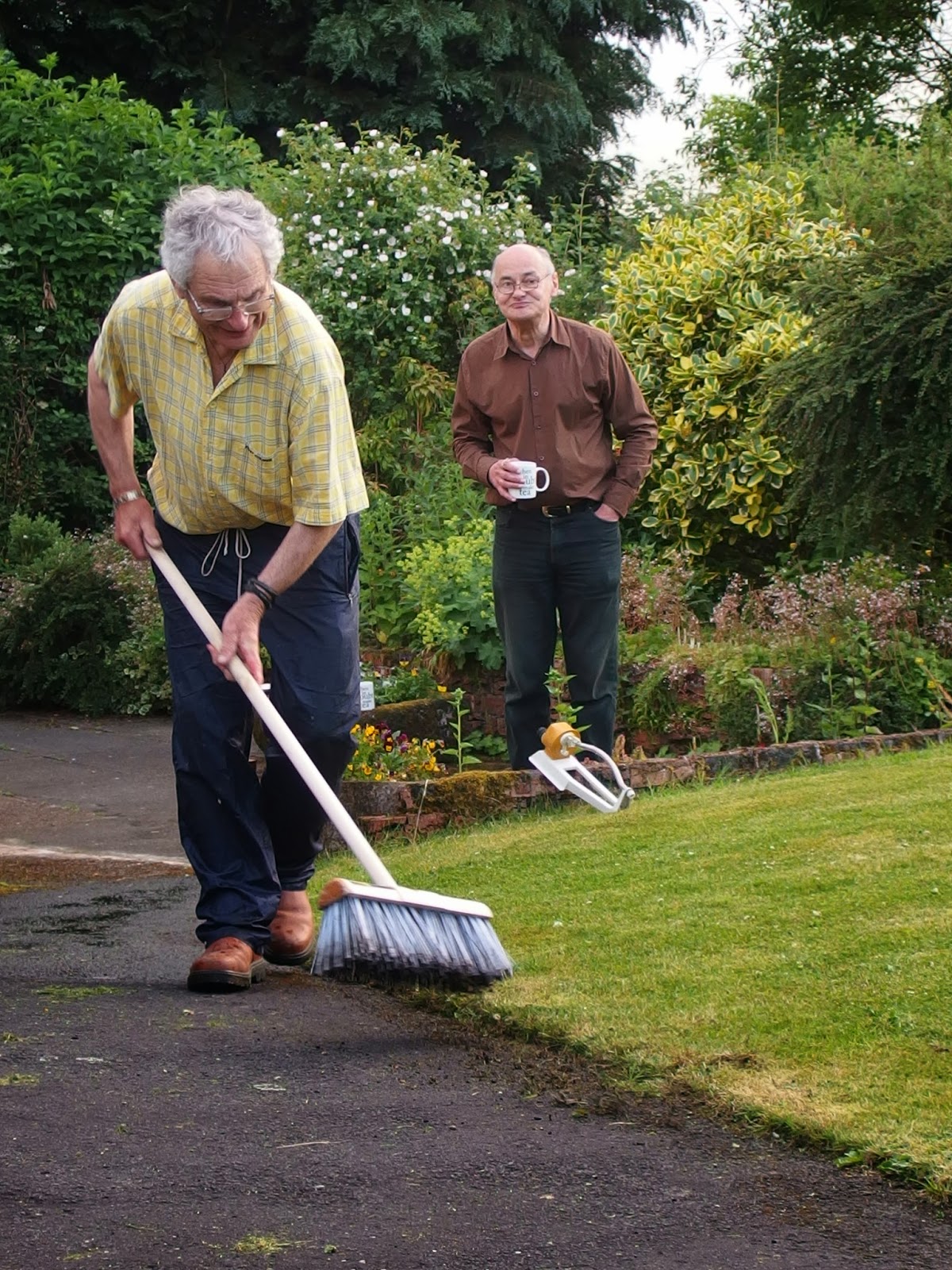 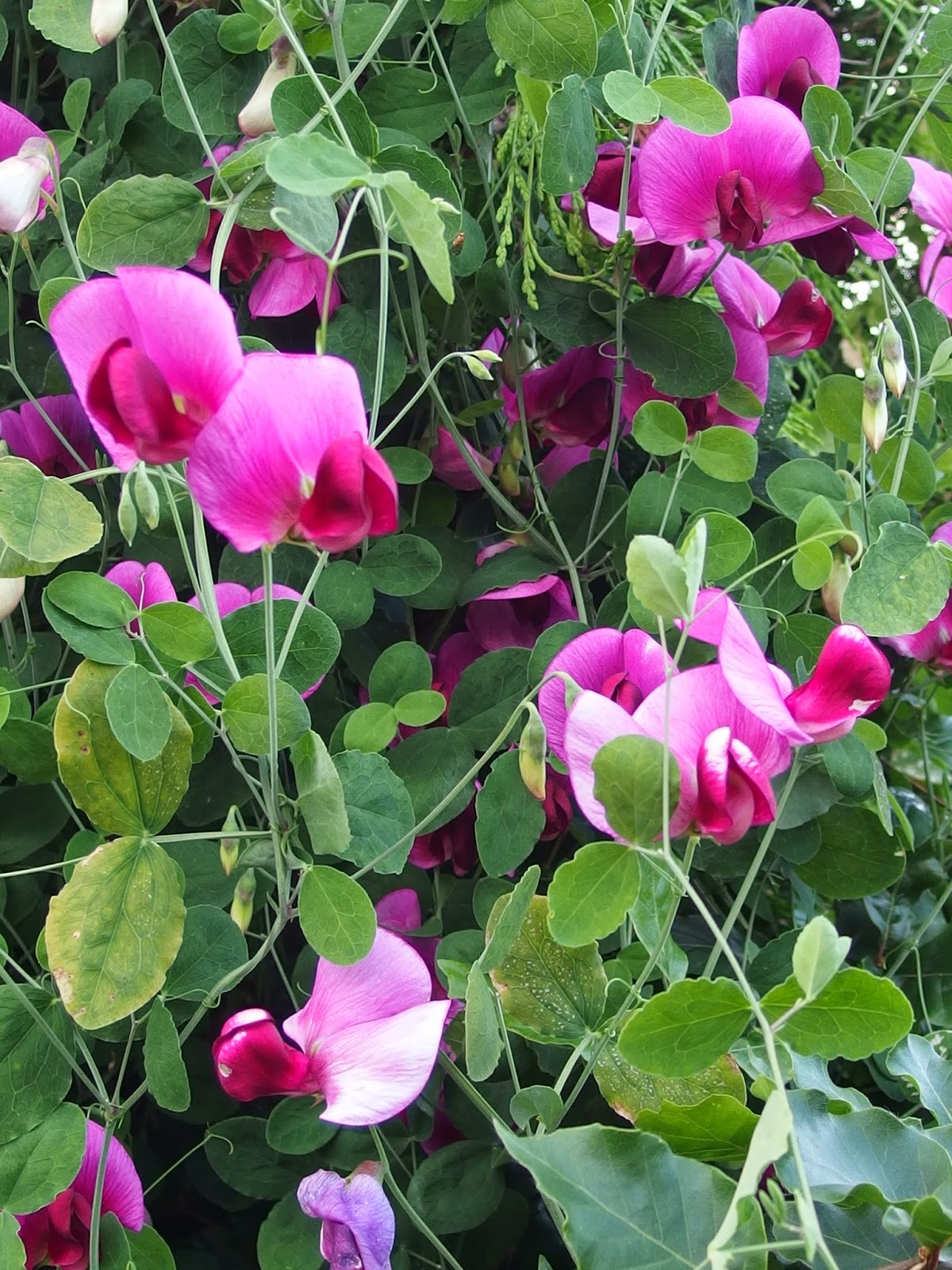 I'm going back to Black and White photography...even if it is telling the digital camera to do it!   It is interesting comparing that with black and white prints done from colour images taken at the same time.  I'm working on a range of black and white cards and notelets....

Only three "zaps" left for The Pirate... he is looking healthier in himself although tired by the treatment and travelling..and if all goes well  and no machines breaking down, we have the Masters National Track Championships next weekend.
A disappointing entry, so I'm competing against 50 year olds, and I'm the oldest competitor...where is everyone?!!!!

Hopefully we get to stay with my daughter's family after that, go for a ride together and see my grandsons...they will be just four years old!!  How time flies.

And then a rush back  again for yet more treatment for the Pirate, this time for a rodent ulcer on his face....so  all you who drive in the Summer and don't use sun protection as it is in the car, not out in the sun....beware and " Slip Slap Slop" even if you are in the car....

We'd hoped for a week away to relax after this bit of his treatment finished...no such hope!!   However the good news is that I've picked up a cleaning job, combined with gardening...and we are getting other gardening jobs too...so we can save for trips away!
Posted by gz at 22:31 1 comment: 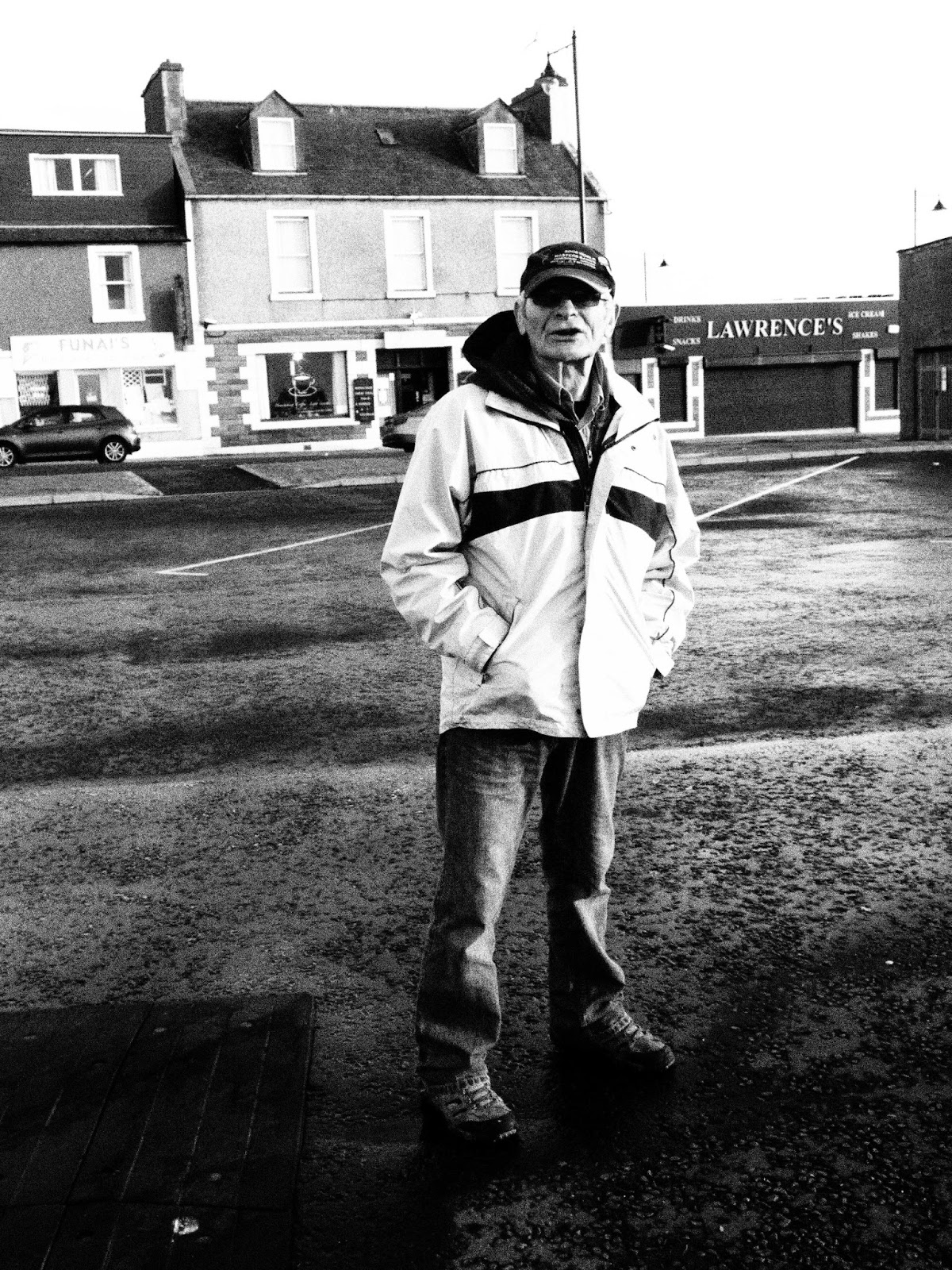 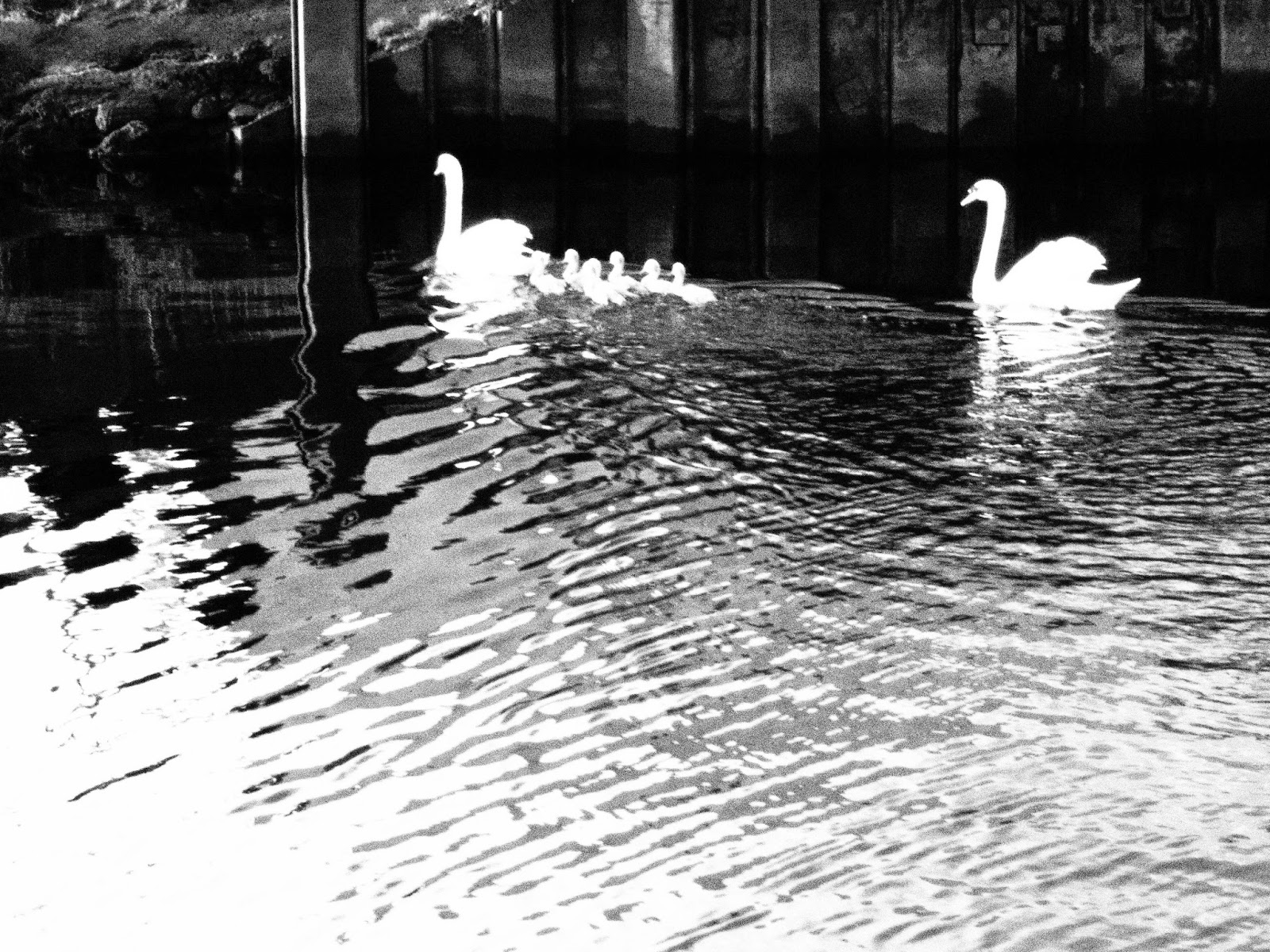 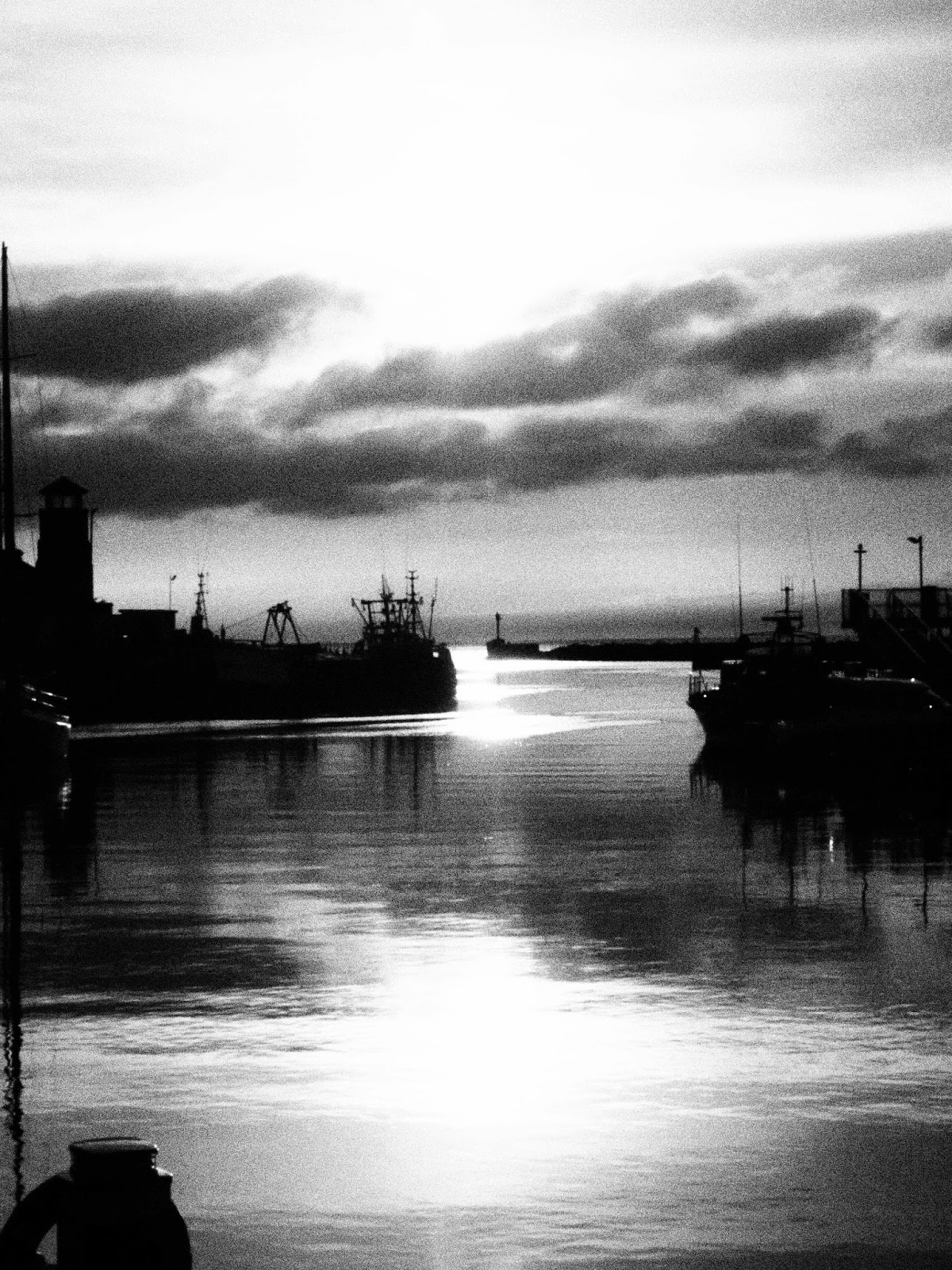 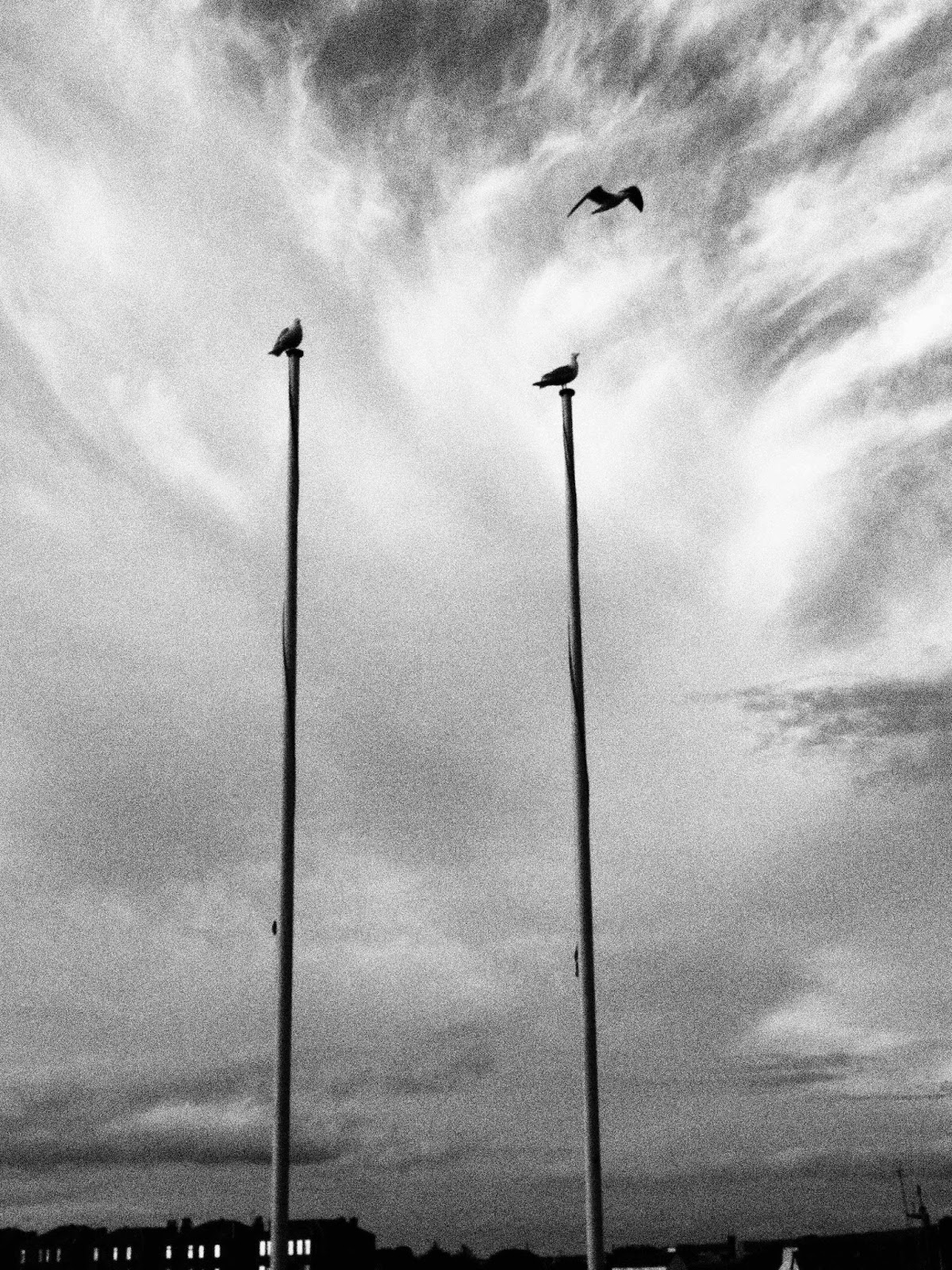 Had a walk around Girvan Harbour after we left Barr...the Gala Day was VERY wet...sold one wee jug and NO-ONE even looked at the cards. 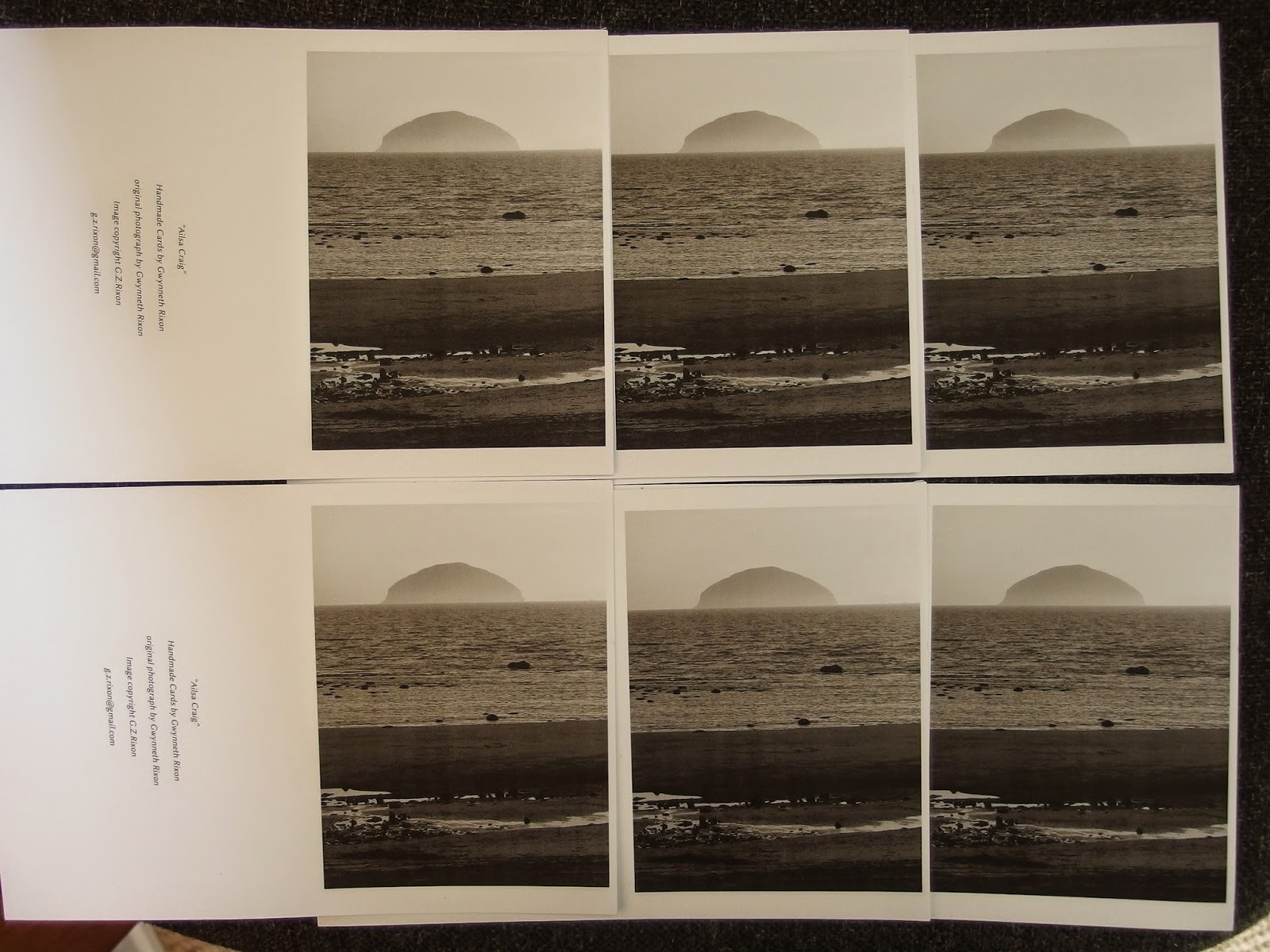 I'm busy building up a stock of cards for the Gala Day in Barr this Saturday, while the builders hammer above...hopefully the leaky roof will be fixed..unfortunately it looks as if the roof has no felt!
All sorts of pots and seats have to be moved to erect the scaffolding, and we found this handsome beast. 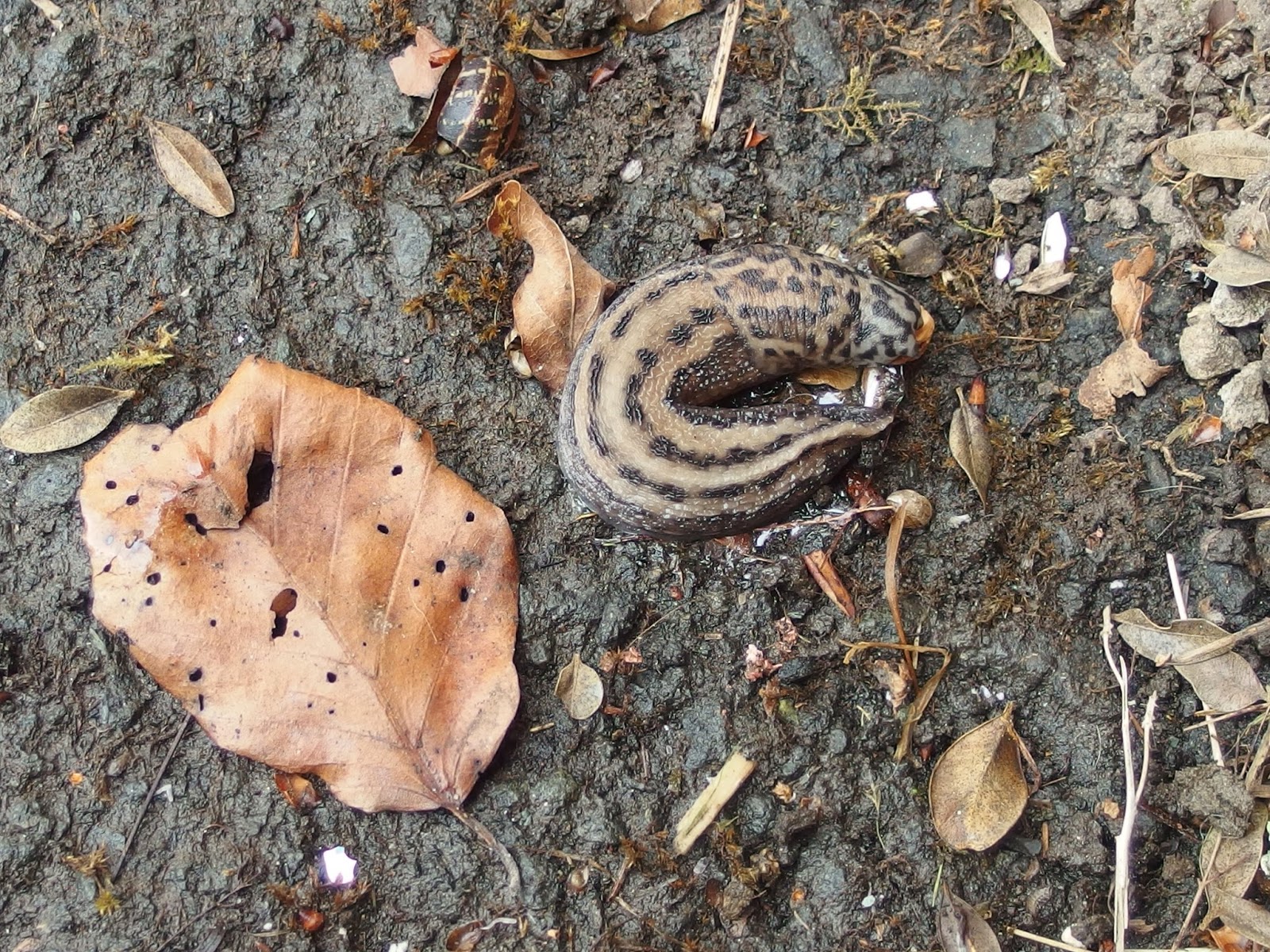 We curse slugs when they devour our seedlings....but they are just clearing out the garden rubbish, and the weakling plants. It  would be a mess without them.
Posted by gz at 14:10 2 comments:

new cards on the way 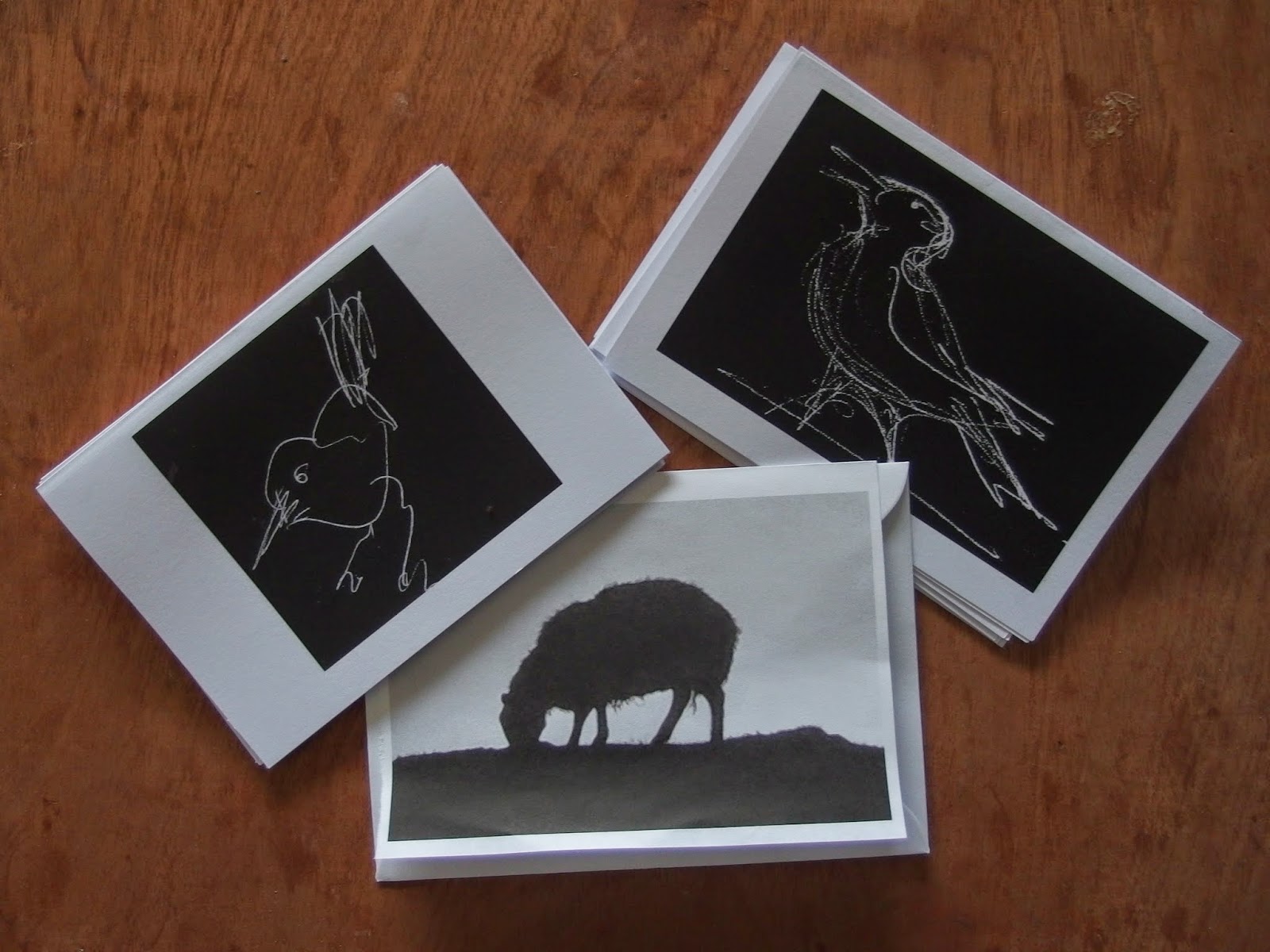 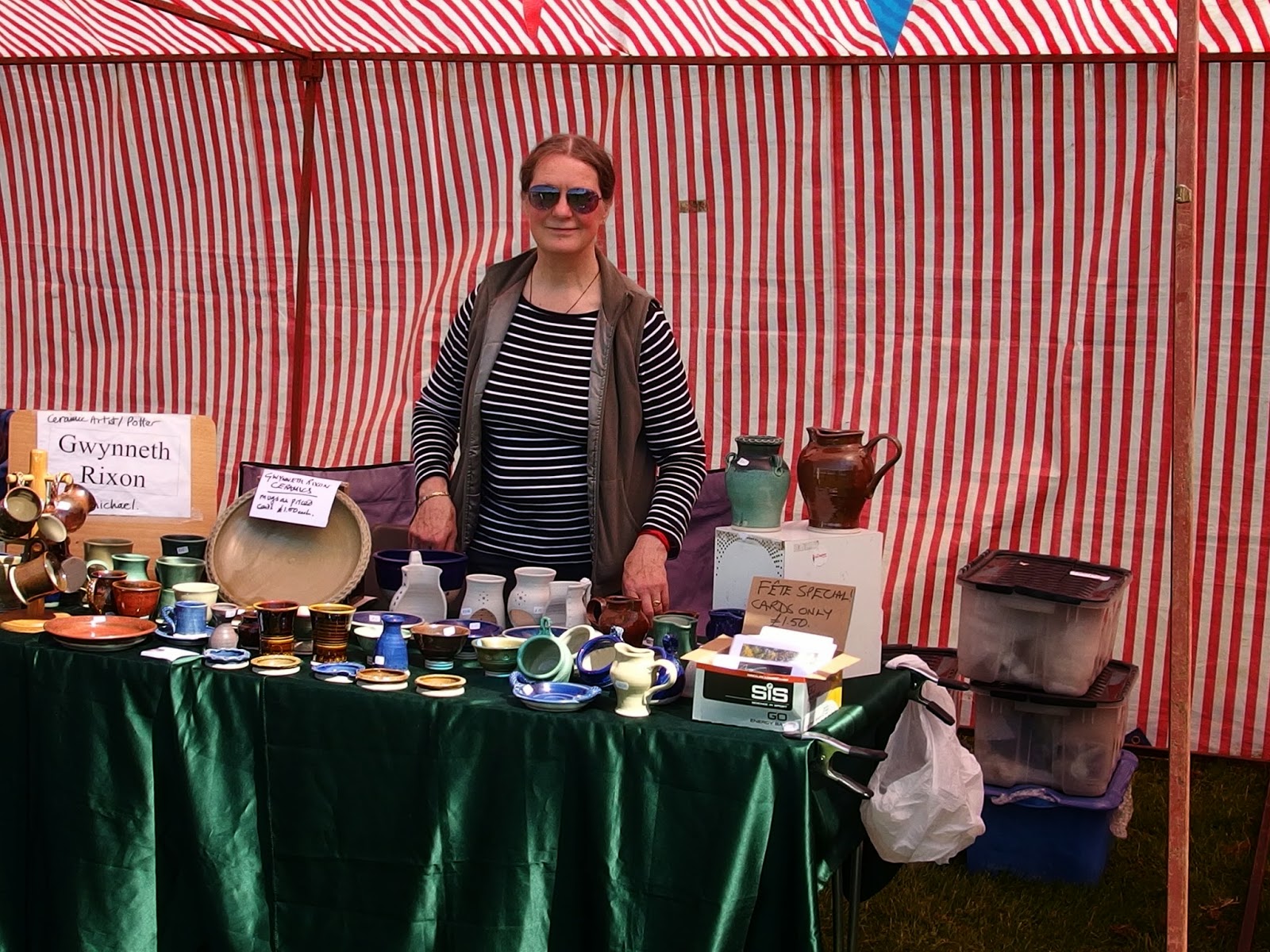 Stripes! I know one has to be careful of what one chooses to wear at weddings...I didn't know that applied to village fairs as well!! 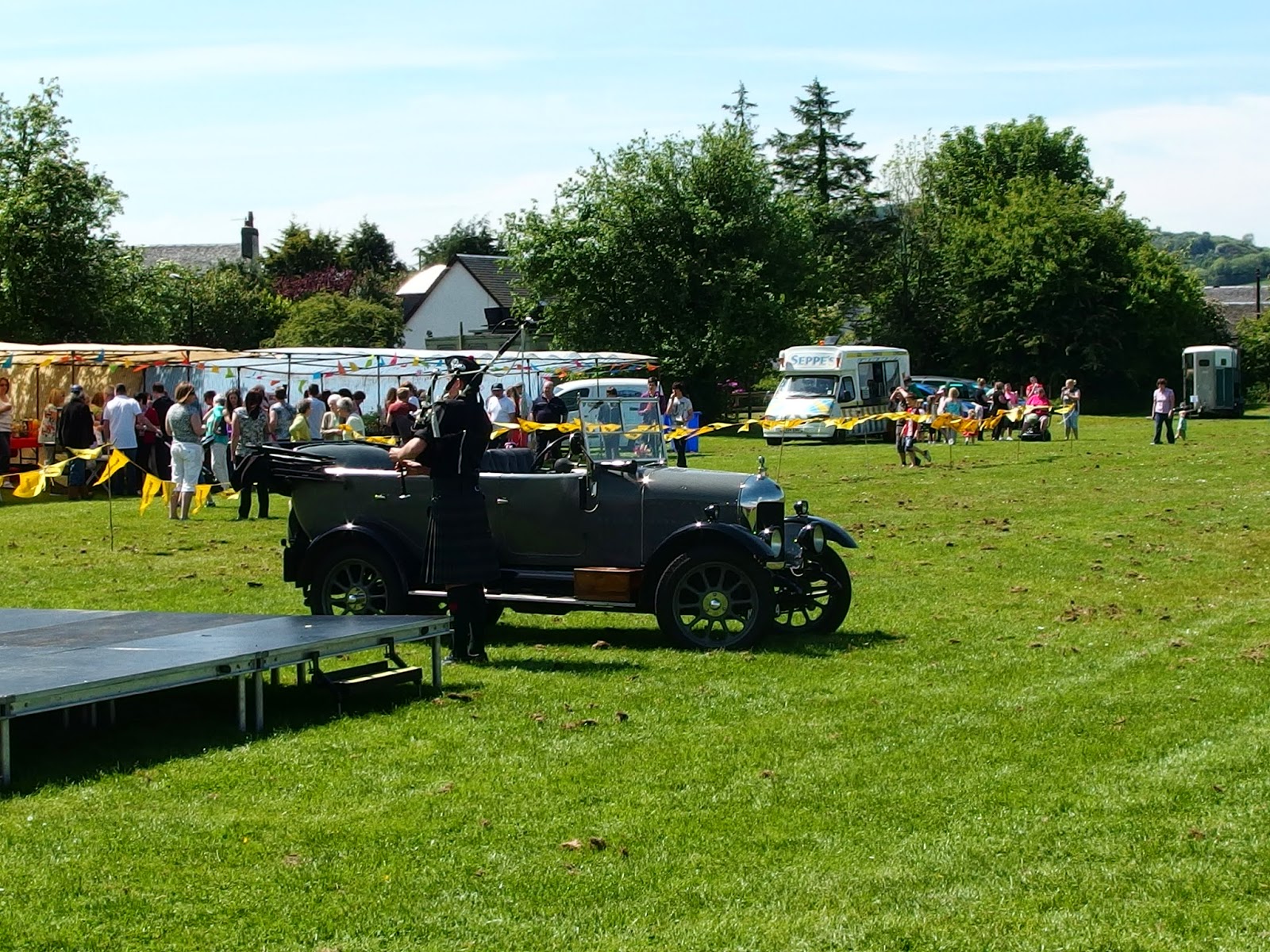 The lone piper who piped the Crosshill Gala Queen in as she rode in the Morris Cowley (I think...could be Oxford...I'm sure yeractual will comment!!) 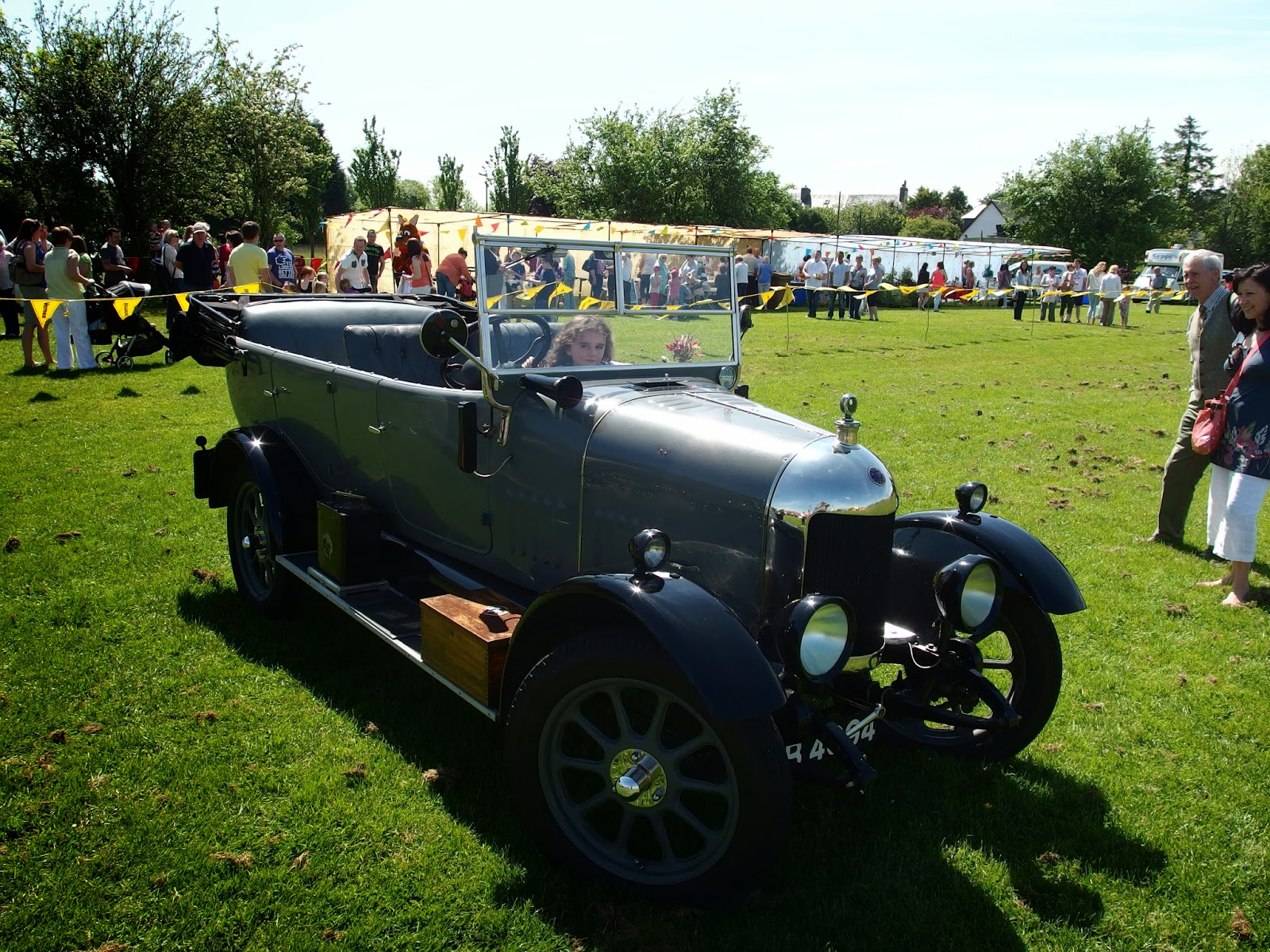 and to balance the horseless carriage, pony rides at the far end of the field, away from the "music" (the piper had to rest sometime!) and the football (beat the goalie) and childrens' games. 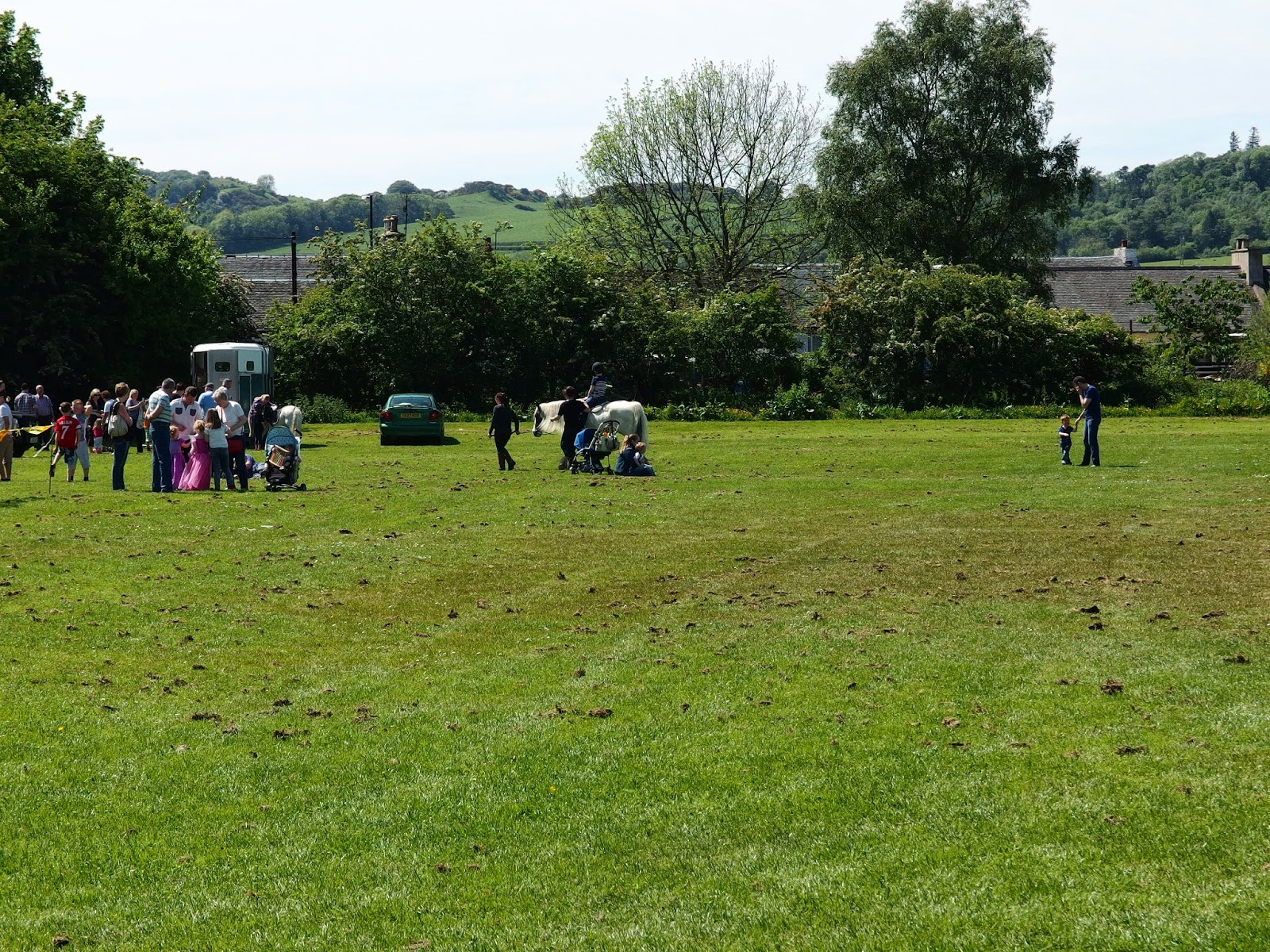 We had a beautiful sunny day and to top everything I made decent sales.

Next week is over the (rather large) hill at Barr Village Gala Day .....here's hoping for good weather and even better sales.

Today's treatment for the Pirate nearly wasn't...the hospital phoned here to say that 'his' machine had broken down again. Luckily he was on his way and they managed to fit him in on a different machine (one of twelve plus two being maintained ..each machine has a day off every six weeks for an overhaul).
The treatment is incremental, so it would just mean another day tacked on the end, to give him the total 37 doses.    However when something goes on for seven and a half weeks, anything making it any longer isn't welcome!

We are back to showers again, so it was lucky the Pirate did digging in the garden as his morning exercise to set him up for the day. We're forecast rain early tomorrow then a dry week. We need it!!