After a session on the velodrome for Pirate, we headed further to the Kingdom of Fife to see a friend and go for a walk...a definite better choice than heading into Glasgow rush hour traffic!
We found a source of plums hopefully next year, damsons and small green gage plums as well.
As the choice when going to the sea...well, the Firth of Forth!....is ice cream or beer...and the shops had just shut....they had a pint of beer each in the last public house left in Culross! 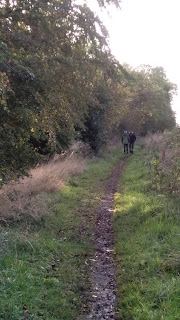 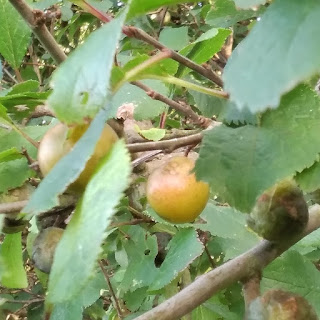 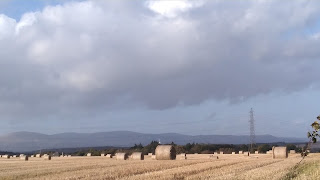 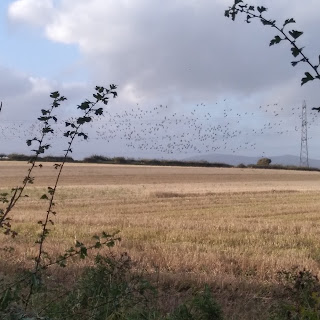 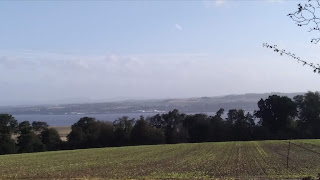 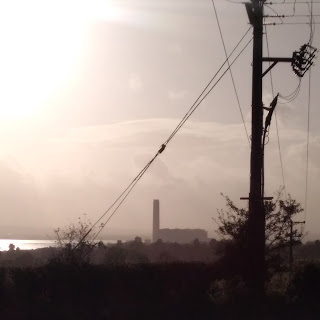 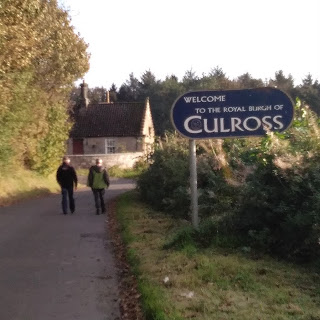 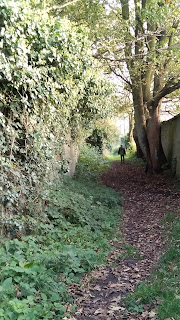 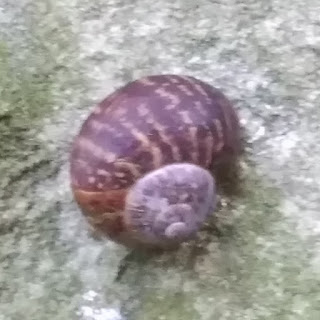 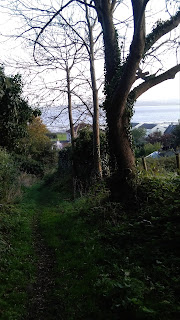 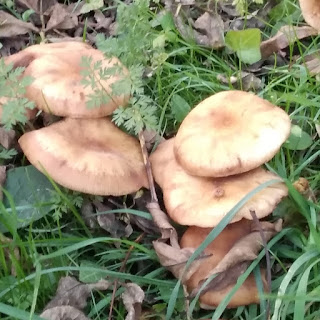 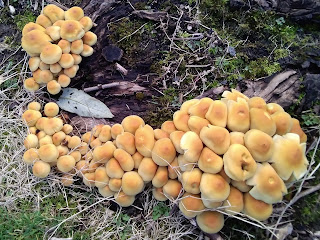 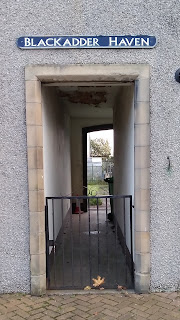 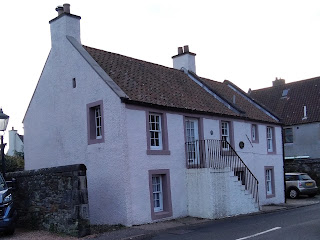 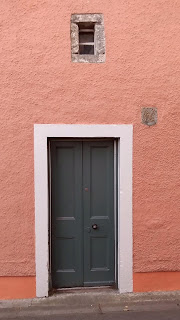 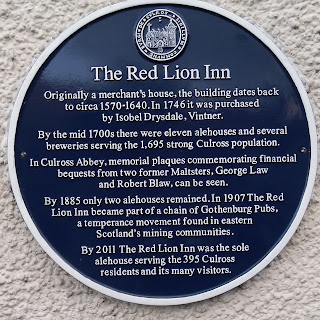 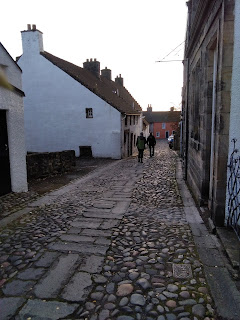 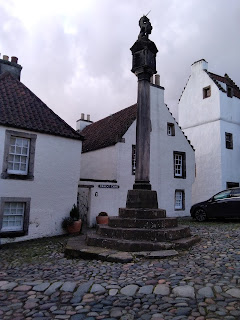 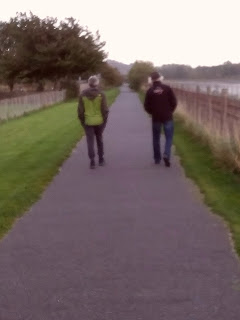 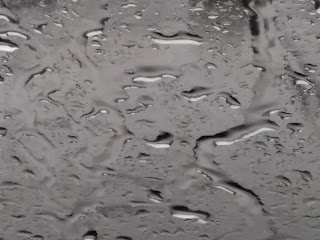 A cold beer is always welcome and like you I'm looking for different types of fungi, not many out at the moment though, needs to be warmer.