We were up bright and early and at the velodrome just after 9.

Breakfast had been a little sketchy as I had placed the milk and yoghurt in the wrong side of  the fridge freezer.....still, a huge banana and mixed fruit and nuts was a good start!!

Pirate had a good hour on the boards, with the track and a coach all to himself, and a hire bike..all for 40NZD...it would have been a hundred more on Cambridge!!

He was a little rusty, having not been on his bike for nearly a month....but really enjoyed it. 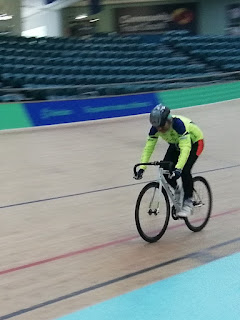 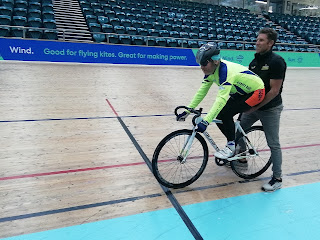 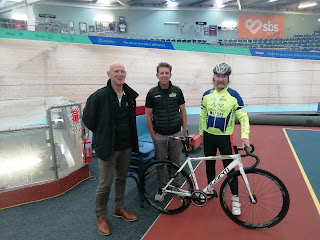 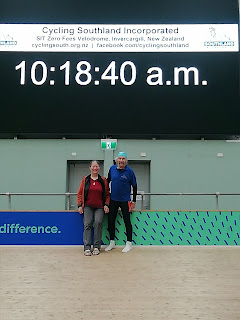 A trip into the city to top up his phone...and us!

Unfortunately our favourite café is no longer..The Zookeepers...the building is being redeveloped...but the new building owners have bought the rights to the name, so who knows.

It was full of memorabilia, photographs and murals linked to the Tour of the Southland cycle road race. I think I took photos when we visited, so I will try and find that blogpost and link to it. Zookeepers only a couple of photos but you get the idea!

Then we headed further South ..as far as you can without getting your feet wet...to Motopōhue or Stirling Point.

You can see the small ferries going past on the rough crossing to Rakiura/Stewart Island.

No way were we doing that!

Pirate had a good long nap in the back of the camper car, then we had a short walk on the coastal path. 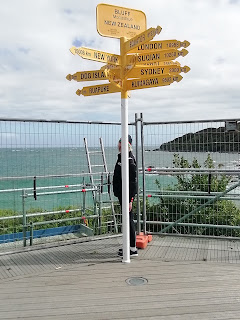 Well you have to have that one!! 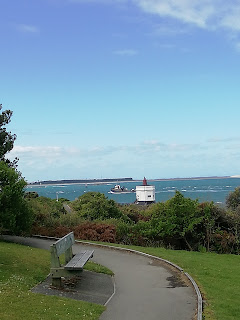 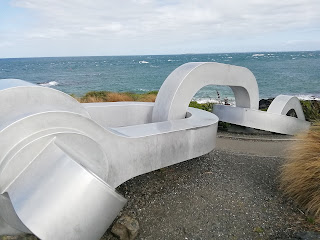 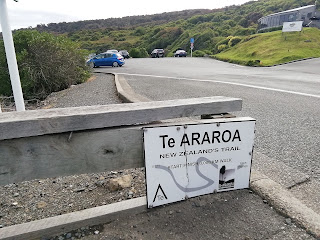 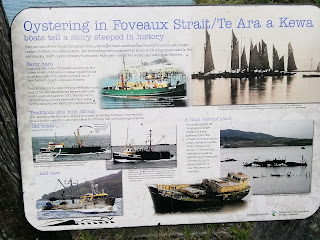 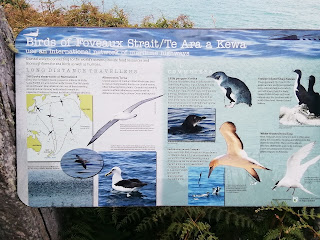 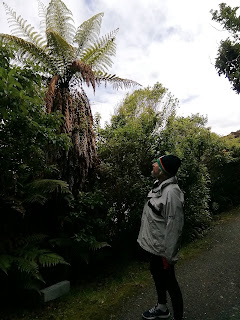 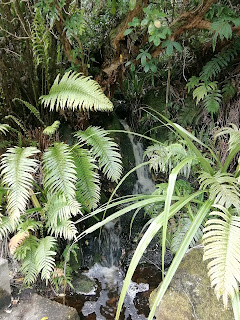 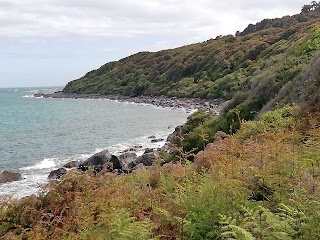 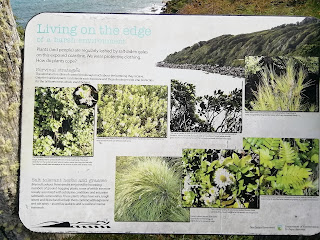 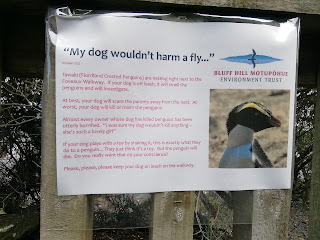 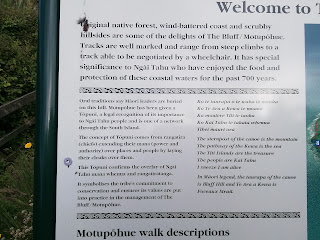 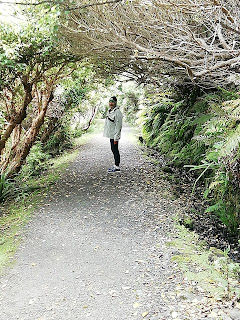 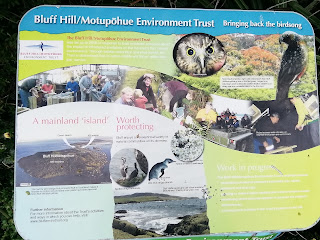 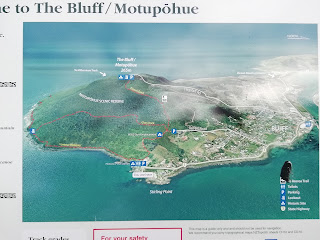 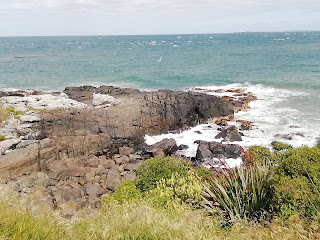 Back to the Velodrome then, with some nifty navigation by pirate, including a gravel road, avoiding the busy main roads!  We watched a training session and caught up with a friend who was part of it during a break, before getting a Chinese takeaway and heading back to Riverton/Aparimu

Thanks for the tour. Almost good as being there.

We are enjoying your trip. 🙂

Beautiful scenery! I really wanted to get to this southernmost point in NZ so I'm glad you've taken me there. Mind-blowing that London is 19,000 km away! That sign is a good reminder about dogs and penguins. We always leash Olga when we're in an area known to have ground-nesting birds.

what a great day. xx

Such great sights, so glad you're sharing photos here! I love that street sign, that London is 18,000 away and New York only 15,000...whether miles or kilometers, an interesting difference! Such a huge world, and then also such a small world!